The United Nations has appointed Sarah Palin as a special envoy to Ukraine, hoping she can help mediate a solution to the growing geopolitical crisis in that country.!! 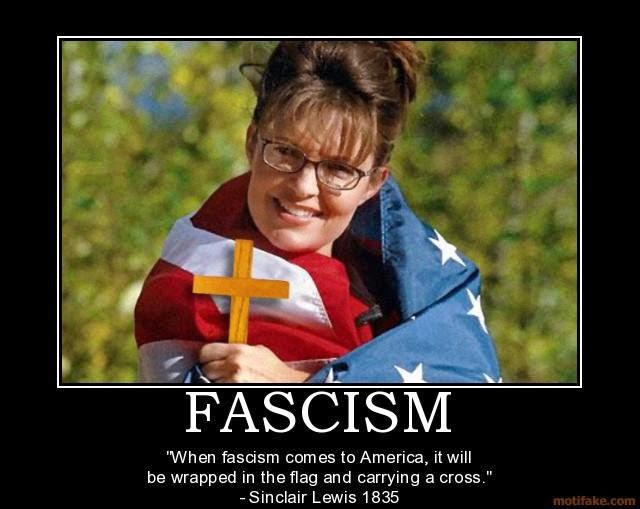 .According to sources close to the situation, Palin and a team of international crisis experts will fly to Kiev tonight to meet with Ukrainian officials before moving on to Moscow to negotiate a final settlement with Russia’s President Vladimir Putin over the fate of the disputed Crimea region.The surprising selection comes just days after Palin boasted on Facebook that she had accurately predicted Russia’s invasion of Ukraine in a 2008 speech.In an exclusive interview, U.N. President Ban Ki-Moon said he chose Palin because of her impressive first-hand knowledge of the region and hopes she can facilitate a dialogue that avoids war.

“When all the experts said Putin would never invade Ukraine, only Sarah Palin had the courage to challenge conventional wisdom,” he explains. “Clearly this woman is some sort of a genius or something. We can’t let her skills go unused.“This is a very unusual crisis, and we need to think outside the box. One of my advisers suggested this solution, and I felt it was a risk worth taking. Let’s throw Palin into the mix and see what she can do.”
στις Τετάρτη, Μαρτίου 12, 2014