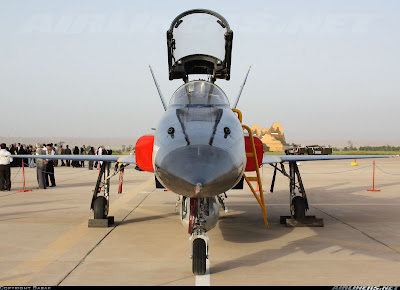 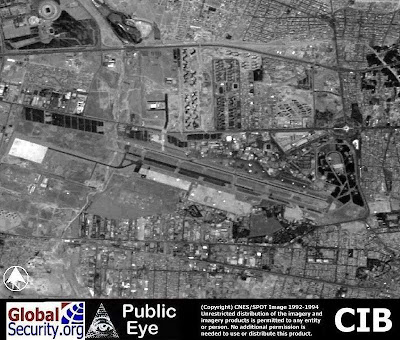 Israel planned to attack Iran on April 17
Israel had planned to attack and "destroy" the bulk of the Iranian Air Force fleet during a maneuver on April 17, Israel's Debkafile claims. "Israel was planning to destroy all 140 fighter-bombers concentrated at the Mehr-Abad Air Force base for an air show over Tehran on Iran's Army Day the following day," read the Debka report. The air maneuver was cancelled due to severe and harsh weather conditions. "Due to poor visibility and the appearance of dust storms (over the city), we were forced to cancel the drill for an optimal output," said Air Force commander Brigadier General Hassan Shah-Safi. However, Debka, which has close links to the Israeli intelligence service Mossad, quoted intelligence sources as saying that the cancellation was announced after a tip-off from the Russians. "Moscow had informed the Iranians that its spy satellites and intelligence sources had picked up preparations at Israeli Air Force bases to destroy the 140 warplanes, the bulk of the Iranian air force, on the ground the night before the display, leaving its nuclear sites without aerial defense," Debka sources insisted. Israel, the sole possessor of a nuclear warhead in the Middle East -- according to former US President Jimmy Carter --, has long strived to portray Iran as a regime hell-bent on imminent nuclear war. Under the claim and a warning that Iran could gain nuclear weapons within "months", Israel regularly threatens to wipe out Iranian nuclear infrastructure militarily. Iran, a signatory to the nuclear Non-Proliferation Treaty (NPT), says its work is directed at the civilian applications of the technology. The country, meanwhile, continues to prep its military for deterring threats such as those originating from Israel.