Ahmadinejad close to a landslide victory 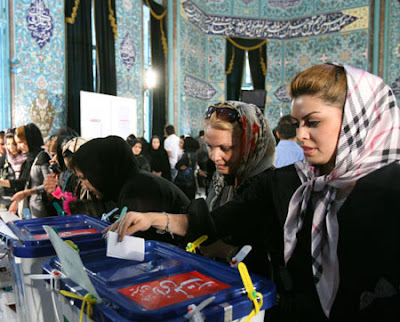 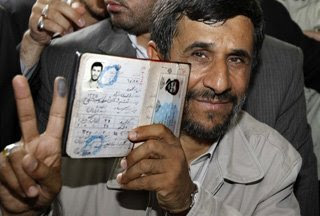